Taking time out from putting the finishing touches to his new album, award-winning UK rapper Kano likes nothing better than to mix it with the best video game racers out there.

A big fan of fancy cars he has confessed to already becoming hooked on Supercar Challenge on Playstation 3 just days after it hit the shops.

“I love the fact that I can go online and throw a Ferrari or a Maclaren around with 15 other people if I want to. It’s quite incredible really. This game fills up my down time maybe a bit too much. My manager is probably wondering about the album but he needn’t worry. This game really fires me up for when I go back in the studio.”

Kano has been nominated for 4 MOBO awards, winning Best Newcomer in 2005 and was up for Best Urban Act at the prestigious Brit Awards in 2006. As well as gaining critical acclaim for his solo work, Kano has also collaborated with Blur’s Damon Albarn and Craig David to name but a few.

Albums released to date include Home Sweet Home, London Town and more recently 140 Grime Street, as well as mixtapes Beats and Bars, Kano’s Mixtape, Run The Road and MC No. 1 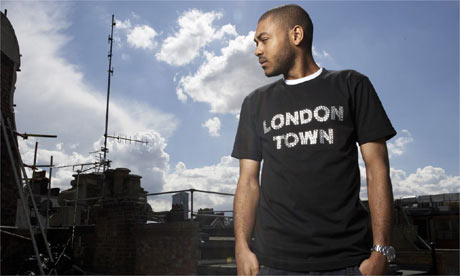