« Back to view allSystem 3 Climbs The Japanese Charts! 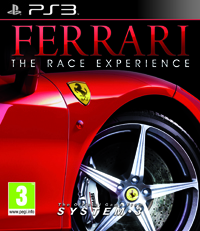 After launching on December 15 2011, Ferrari The Race Experience managed to outsell other juggernaut titles such as Metal Gear Solid HD, Metal Slug and King Of Fighters in a race to become the Christmas No 1.

The famously realistic Ferrari racing simulation appeals directly to the Japanese hardcore racing fans, who have found it hard to satisfy their highly technical desires outside of an expensive PC set-up. Ferrari The Race Experience provides exactly what they’re looking for.

Ferrari The Race Experience spearheaded System 3’s commitment to bringing high quality PlayStation 3 titles directly to the PlayStation Network. It is a follow-up to the critically acclaimed Ferrari Challenge Trofeo Pirelli (The Official Game from System 3) and builds on the highly accurate simulation engine with more cars, tracks and racing modes.

System 3’s Japanese office, headed up by Takeshi Shimizu, was opened in early 2012 in preparation for an onslaught of quality digital releases via the PlayStation Network. Ferrari The Race Experience is the first title to be released from the fold, with other classic System 3 IPs following later in 2012.

System 3 is one of the last remaining independent UK games publishers, having been first formed in1982 by industry stalwart Mark Cale. “I’m hugely proud and honoured to be able to share this success with everyone,” beamed Mark.

“2012 marks System 3’s 30th anniversary and you can’t get much better than our first independent Japanese release doing so well. I can’t recall any other western company entering the Japanese market and doing so well in any charts. No other independent publisher has ever been able to move into a completely new territory and have such a success, so quickly. Takeshi Shimizu and his team have done us proud in making our entry into a new and exciting marketplace so smooth.

I would also like to highlight the efforts of our close and talented friends at Eutechnyx, who we have now worked with on 3 racing titles. It’s thanks to their hard work that we have such a great offering for Japan and the rest of the world.” 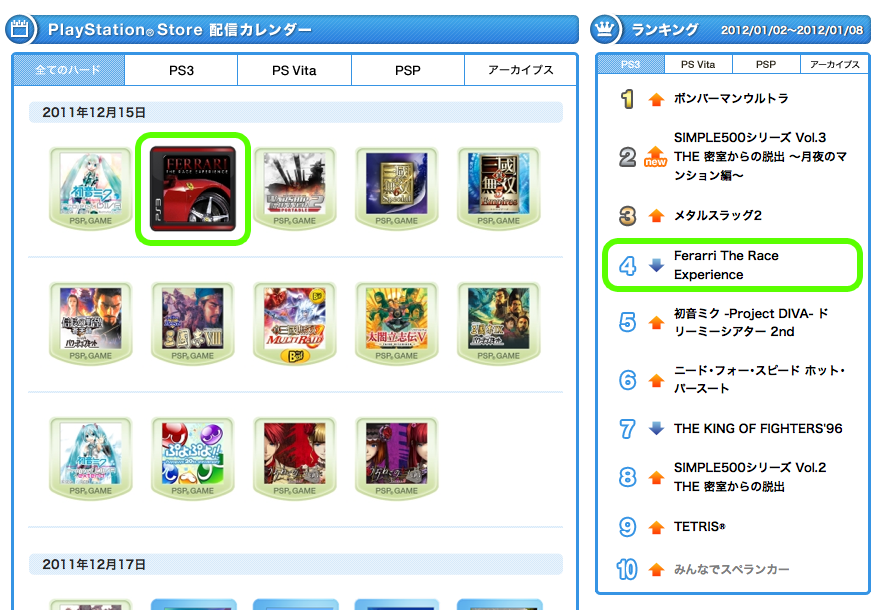 RIDING HIGH: Ferrari The Race Experience went straight in at #2 in the Japanese download charts. A few weeks later and it was still holding firm at #4!